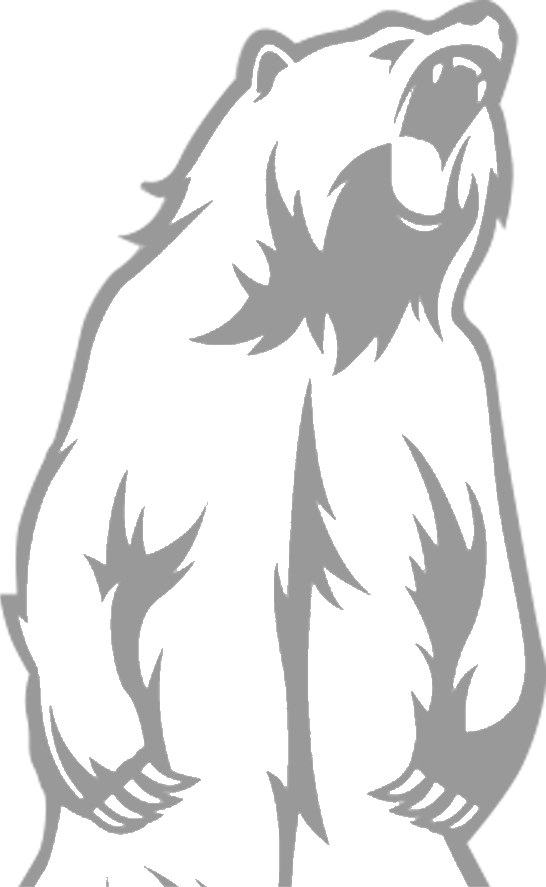 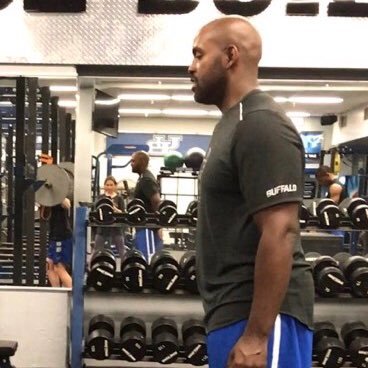 As a special post following Veterans Day weekend, we caught up with Mike Snowden, the Director of Performance for the University of Buffalo.  Mike is a Navy veteran and has a very unique look at applying his military background to his every day life training athletes.  Thank you so much for your time and for your service, Mike!

The following interview was conducted by Nick Cipkus.  Nick works as the Social Media and Marketing Representative for Liberty Performance Training.  Please take a moment to visit his website at https://cipsportbiz1988.wordpress.com/ for insights on small business and sports performance!

1. Do you utilize your military experience to teach and develop leadership with your athletes? If so, in what ways?
Absolutely. I was in the Navy for seven years and my final three years were spent working for the United States Marine Corps. The Marine Corps Leadership Principles are a simple set of ideals I learned during that time and have been one of the best tools for me to teach leadership skills to the student-athletes and colleagues that I get to work with. I also make it a goal to use them myself day to day. Everywhere I’ve worked I’ve had these posted at my desk and periodically share points with teams or individual student-athletes from time to time. Some don’t initially understand when they see the word “Marines” in each principle but I like to explain that if you swap that word for athletes, interns, assistants, etc. it embodies exactly what leaders must do in sport, in the community, and in the workplace. I’ve listed the Marine Corps Leadership Principles below: •Know yourself and seek self-improvement •Be technically and tactically proficient •Know your Marines and look out for their welfare •Keep your Marines informed •Set the example •Ensure the task is understood, supervised, and accomplished •Train your Marines as a team •Make sound and timely decisions •Develop a sense of responsibility among your subordinates •Employ your command in accordance with its capabilities •Seek responsibility and take responsibility for your actions Source: http://www.au.af.mil/au/awc/ awcgate/usmc/leadership.htm …

2. What made you enlist into the Navy? What were your goals?
I enlisted in the Navy out of high school because I wanted to see the world outside of the city I grew up in and I didn’t want to go to school right away. My initial goal was to do my four years, travel the world, and use what I had learned on active duty to get out and find a job. After a while I really enjoyed what I was doing and decided I would be a lifer in the Navy and retire there. I had always loved training and working out so after finding out that the Fitness Director of my ship, the USS George Washington had been working as the Strength & Conditioning Coach for a rugby team in Japan my interest was immediately sparked. After a site visit and multiple conversations about her experiences and what her coaching job entailed my goals changed immediately and I knew it was time for me to leave the Navy to pursue that career.
3. What similarities are there training your athletes to individuals training for military success?
The biggest similarity I’ve noticed between both groups is the competitive spirit. Those in the military often compete with each other day to day in training but also when it’s time to complete that services physical readiness test which can determine when you’re getting promoted or even if you’re allowed to remain in the military. On the student-athlete side I aim to push kids to compete every single day from beginning to the end of the training session whether that’s in sprint times, pull ups, or squatting. I truly believe this competitive drive and the ability of some to leave their comfort zone is what makes them more successful than those who aren’t willing to do it. There is no place with a more structured and regimented environment than the military. From day one until you separate everyone understands the standards and expectations. They also understand that behaviors that are outside of what’s accepted come with some sort of repercussion.
Because of my experiences in the Navy I’ve always tried to provide athletes with an organized and structured training environment. I also found it helpful to work under coaches that standardized their training environments whether that was making sure you touched every single line during drills, or had your shirt tucked in and shoes tied up prior to the start of any training session. Communicating the expectations early on (the military does this in basic training), being consistent with the message, and delivering a follow through for actions that fall below the line allows things to run smoothly and a number of the student-athletes I’ve been lucky enough to work with have appreciated this, particularly in a sport like basketball where you may have incoming freshman who have been able to do whatever they wanted without consequences for eighteen years on the same team as athletes who have lived a very disciplined and well organized life since a young age.
When training athletes I’ve always heard, read, and found it best to keep the training simple and performed at a very high level over throwing in poorly performed exercises that look sexy on Instagram. Dan John preaches training the basic human movements and although I am not currently training any military personnel the idea of training these movements makes up the foundation of my training template for athletes along with added lunging and rotational work. The ultimate goal of training is to enhance performance and durability on the court or deployment and one way to do this is to enhance overall strength, movement quality, and conditioning. It’s because of the importance of this that these qualities are tested in weight rooms and on military bases around the world and it allows soldiers and athletes to withstand and deliver forces on the battlefield and on the hardwood. An additional factor important to both groups that can be overlooked is the need for improved sleep and nutritional practices. Because of busy daily schedules it’s not uncommon for student-athletes to stay up all night studying (or doing other stuff) and making poor food choices. Those in the military often face similar challenges.
I can recall during my time at HMX-1 a transmission part going bad in a CH-53E helicopter and we had to stay in a hangar until about 2am the next morning while it was being overhauled. We had left Quantico around 10am the morning prior and dinner had long gone, so at around midnight a pair of Lance Corporals were sent to McDonalds to pick up 40 McChickens and 40 double cheeseburgers for the crew. It’s these qualities and many others that are woven into the members of both parties that have allowed sports and the military to have such a strong relationship. I’d like to thank Liberty Performance Training for giving me this platform to speak and share my story, every coach and administrator who has taken the time to invest in my growth and development, and to all the student-athletes I’ve had an opportunity to train and learn from day in and day out.